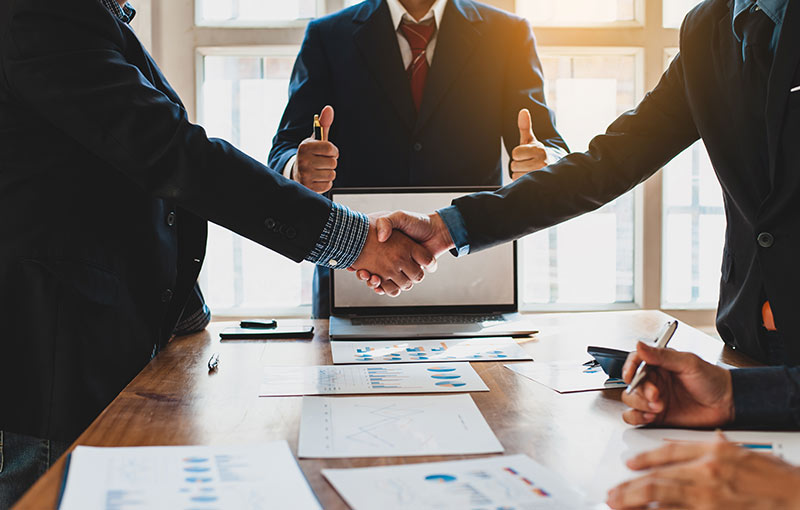 The case of Branham v. Stewart highlights the potential conflicts of interest which may confront an attorney. A decedent may leave a surviving spouse and minor children. The surviving spouse may be appointed as the personal representative of the decedent’s estate to present wrongful death and conscious pain and suffering claims. The surviving spouse may also have a claim for loss of love and affection. The surviving spouse may also be appointed as the guardian for the minor children to present their loss of love and affection claims. As the Branham case points out, the attorney is confronted with conflicts of interest in how to allocate the aggregate settlement and the protection of funds for the benefit of the minor children. There may also be other competing interests such as worker’s compensation settlement to be approved by the WC ALJ and the WC subrogation from the at-fault party’s insurer.

I have been called upon to act as a Third Party Neutral to make recommendations on an aggregate settlement that was then approved by counsel representing all interest and the trial court.